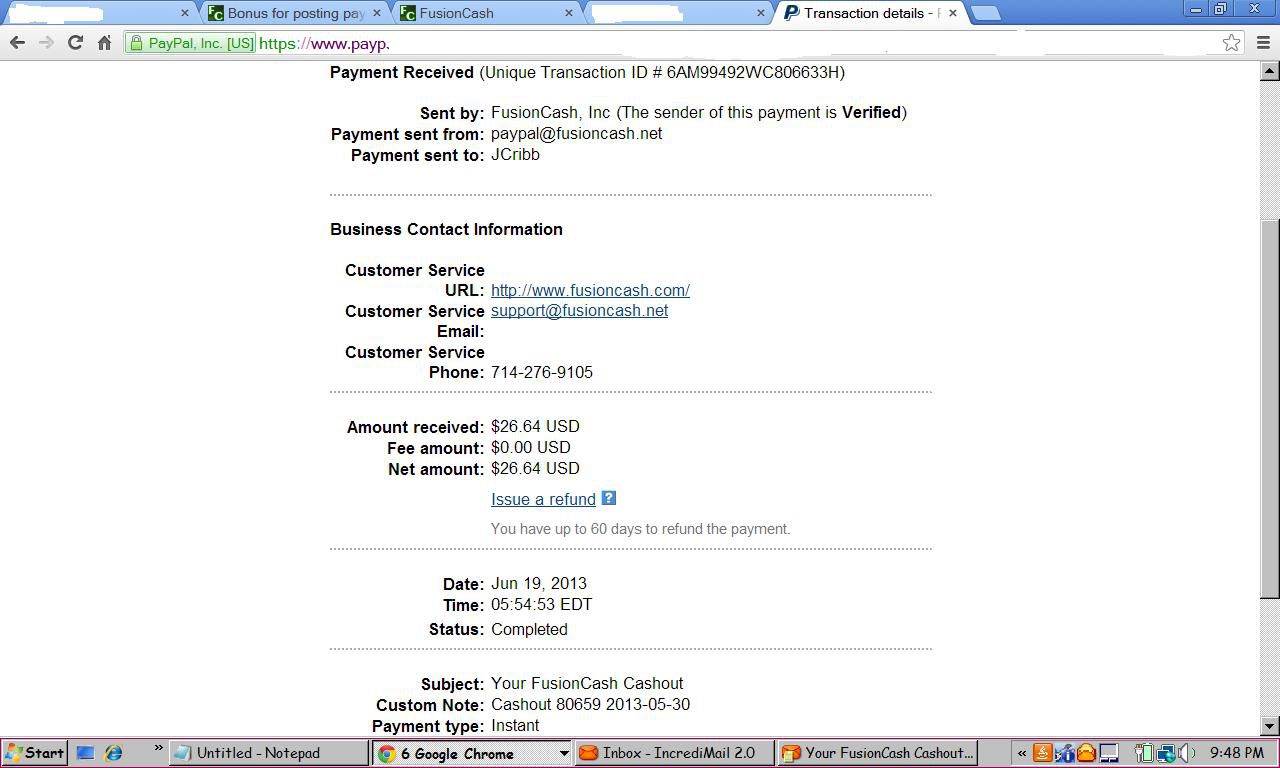 
"Start every day off with a smile and get it over with."

"Before I refuse to take your questions, I have an opening statement."

Off-Topic / This Day in History...

1783    During the Revolutionary War, the British evacuated New York. New York was their last military position in the U.S.

1920    The first play-by-play broadcast of a football game was aired in College Station, TX. The game was between the University of Texas and Texas A&M.

1985    Ronald W. Pelton was arrested on espionage charges. Pelton was a former employee of the National Security Agency. He was later convicted of 'selling secrets' to Soviet agents.

1995    Serbs protested in the streets of the Bosnian capital, Sarajevo. The protest was against a peace plan.

1998    Britain's highest court ruled that former Chilean dictator Augusto Pinochet, whose extradition was being sought by Spain, could not claim immunity from prosecution for the crimes he committed during his rule.

1998    President Jiang Zemin arrived in Tokyo for the first visit to Japan by a Chinese head of state since World War II.

Off-Topic / What movies have you seen lately, whether at theaters, online, dvds, etc.?

« on: November 04, 2012, 01:37:26 pm »Message ID: 635403
Just a heads up to please notice that title's of some threads are being changed within the threads themselves.  I don't know if this is allowed or not, but it seems to me that whatever thread anyone else replies in, that no one but the original poster of that thread should be allowed to change their title - even within responses within the threads.  In certain cases, mainly religious threads, they are being changed to the opposite of what the original poster intended, to the twisted context of what someone is trying to use to their advantage. I wouldn't like my topic title changed, and really don't think others would either, which is only being done facetiously.  Thank you very much.
6

Off-Topic / ~ November Blessings and Thanks ~

« on: November 01, 2012, 03:52:43 pm »Message ID: 633401
November is special to many, as many enjoy gathering with family and friends for the Thanksgiving holidays.  I would like to share a "Thanksgiving" verse each day of November, along with someone and/or something I am thankful for.  I would love to invite anyone who is interested, to join in, too, either daily, or as you can!

17 "I will praise the Lord according to his righteousness: and will sing praise to the name of the Lord most high."

Day 1: I am thankful for my immediate family - my hubby, and my 3 children.  The Lord has blessed me with such a sweet and wonderful family.

***Heterographic examples, where they are spelled differently yet have different meanings, are the ones that tend to confuse some when writing about something.  It's not just frustrating for those writing the words, especially if not sure about which word to use, but it's also frustrating for those reading material with the misused words.

Example: to (expressing motion or direction,)  too (in addition; also,) and two (number):


Here, hear is another example:

There are several situations or examples of this same thing.  Do you have some that frustrate you?
8

Off-Topic / Andy Griffith will be missed.

Thank you very much!

Your Daily Quotation:
"Maturity is the ability to express one's own feelings and convictions balanced with consideration for the thoughts and feelings of others."
-- Hrand Saxenian

Debate & Discuss / This is in the news today: Re: Muslim Cleric/Attempt for Sharia Law

« on: February 13, 2011, 11:31:30 am »Message ID: 313421
Several news cameras have shown this video today where it looks like there is a mysterious ghost horse and rider in it.  Some say it's a lens flare, others are saying that it's the fourth horse of the apocalypse, and others say they just don't know what it is.  What is your opinion?

Revelation 6:8 says, " And I (John) looked, and behold a pale horse: and his name that sat on him was Death, and Hell followed with him. And power was given unto them over the fourth part of the earth, to kill with sword, and with hunger, and with death, and with the beasts of the earth."  Revelation 6 is where the Lamb opens the first six seals.  The seventh seal is opened in the eighth chapter.

The Expositor's Bible Commentary says this about the color of the fourth horse: "'Pale' (chloros) denotes a yellowish green, the light green of a plant, or the paleness of a sick person in contrast to a healthy appearance."

Just a note to say hi and to see if you are doing okay.  I've missed chatting with you.  Hope all is well with you and that I will hear from you.  A lot of people have really been sick this winter - I hope you've been able to avoid it.  Take care. "See" ya soon!

According to you tube, there have been 6 million hits in 4 days. It is definitely well-put!!!

I hope everyone on FC has a wonderful Thanksgiving!