So if anyone can help me I would appreciate it! Thank you!!!!
17 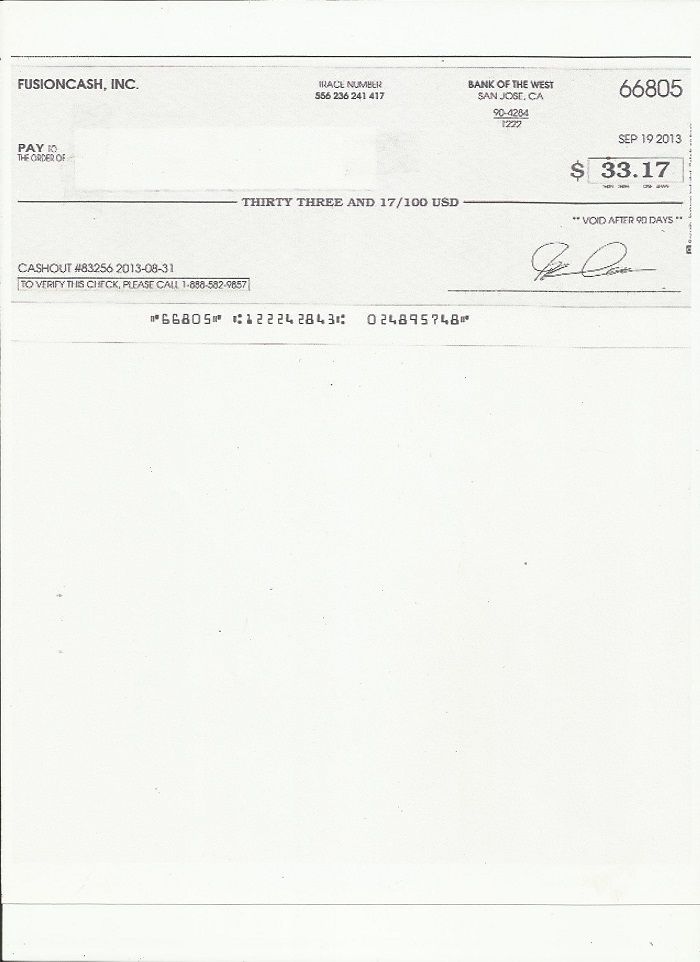 This image was posted automatically.
18 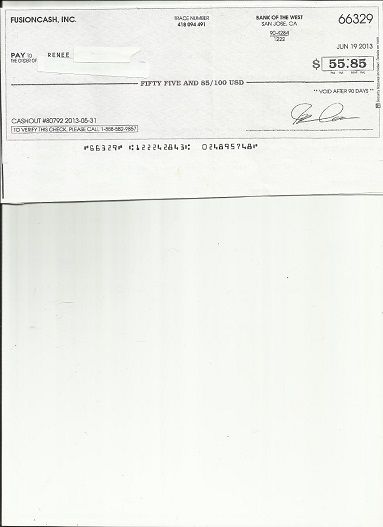 This image was posted automatically.
19

« on: August 20, 2013, 10:22:31 pm »Message ID: 783166
Does anyone know how to build a site where I could sell collectables and other items? I use to have my own collectable store and when i closed it down I still have a lot of items I would like to sell.  I have never had my own website and I don't know how to even get started!  I could really use some advice on this.
21

Does anyone know what happened to them?
22

Payments / How long to we have to post our payments?

« on: May 29, 2013, 02:11:48 pm »Message ID: 743263
My mom went to the hospital last weekend and while she was there for two days the other women complained that the tv was to loud and this is during the day not nigh the other lady complained about my dad and they had security excort him out so she left than went home until she saw a doctor yesterday and he told her she needs to go back to the hospital so she did that hospital said she had a reaction to the steroid that the hospital before gave her.  now she is home and still not doing well she just wont stay in the hospital.
25

Offers / Video won't play anyone have any suggestions

« on: April 08, 2013, 10:18:51 pm »Message ID: 718371
I went to the Doctors ( actually a nurse practitioner)and they re-did my blood work and even with medications for high cholesterol and triglycerides and they are still way to high and if I don't get them under control they are going to give me another pill to take and I already taking 21 prescriptions. So I talk to him about fish oil capsules and I am starting them on Tuesday, my nurse that comes on Tuesday and she is going to help me. My problem is that I only eat one time a day.  I don't use sugar I use sugar substitute and fasted and my blood sugar was still to high, so what else can I do so I don't turn border line diabetes to having full born diabetes?  Its hard for me to exercise so I need some idea's on what I can do that will help? I have Fibromyalgia and my legs are really weak so but on the other hand I need to exercise any idea's from my Family on Fusion Cash?
27

« on: March 04, 2013, 11:54:34 am »Message ID: 698668
I finally got to watch twilight breaking dawn part 2 it was good I watched it three times already.  I just can't believe this is going to be the last one, they could make a series out of it, with the daughter grown up and I wish the writer would reconsider about making anymore.  I heard that the writer quiet after this one because someone took a sneak and told others about the show and the writer was upset because they read it before she even had it published and told others about it.  If I was the write I would still continue with the plot, and I would do it for my fans and forget what happened and next time lock up my writing and let no one see it until I was ready.  I love the whole series its about vampires, romance, suspense, everthing l like in a book or movie.  What do you think the author should do? Stop with this last one or continue with a different plot and start it at years later so that Resme is grown up and start it from there!
28

Offers / Questions on the video's

« on: December 10, 2012, 06:43:16 pm »Message ID: 655060
I just got a flyer for a new internet provider and it is sattlitte and I was wondering if anyone heared of them or is currently using them.  It is called exede internet, there website is www.exede.com.  So if anyone knows anything I would appreciate some feed back because sattlight would be better than this dial up I have right now.
Pages: 1 2 3 4