« on: August 19, 2014, 11:26:37 am »Message ID: 910279
So far today I've completed a couple of surveys and several videos but haven't received credit for any of them.  I've already submitted a support ticket but was just wondering if anyone else is having this problem or if it's just me.
3

« on: April 27, 2014, 08:34:38 am »Message ID: 873913
A few days ago I completed a survey about grocery shopping which included a mobile survey that needed to be completed in the store the next time I went shopping.  Last night I was able to complete the mobile portion of the survey and I was a little disappointed when I only received $2.50 instead of the advertised $5.00.  Normally I don't complain about receiving variable amounts for surveys because I realize that with reroutes I'm often taking a completely different survey than the one I originally started.  However, this was not the case.  After completing the first part of the survey, I received the link for the mobile survey (advertised as $5.00).  On the day I was supposed to go shopping I received a reminder email, once again offering $5.00.  And when I actually completed the survey in store, once again the link offered $5.00.  But when I got home and checked my account this is what I got:

It's not the end of the world...it's not like I made a special trip to the store but it is a bit frustrating to be told over and over that I would be earning a certain amount and then only be paid for half of the amount.  I haven't submitted a support ticket yet because I want to double check my account.  It's possible I may have already been credited the other half when I completed the first part of the survey (although I doubt it because it specifically stated there would be no credit until both parts of the survey had been completed).  So...long story short, has anyone else completed this mission and how much were you paid for it?
6

This survey took less than 5 minutes to complete!  And the best part is that if you're approved, you not only get $3.00 from FusionCash, you can also earn another $35.00 for participating in the interactive survey on December 17th.  If you participate, the $35.00 is sent directly to you via Paypal.
8

« on: November 18, 2013, 07:57:34 am »Message ID: 819408
I understand why admin keeps locking these "What offers approved for you today" posts when they're all pretty much copy/paste.  That being said, I actually find these threads very useful because I can see at a glance what offers are trending for that day.  By clicking on one of these threads and looking at the most recent posts you can see if a lot of surveys are crediting or if there's a lot of videos.  It kind of helps me formulate my game plan for the day.  It would be great if people could list their approved offers for the day without just copying and pasting from their account page.  Explanations of where to find any new offers that have credited for you would be helpful as well.  Here's mine for today so far:

It's looking like another great day for videos, get 'em while they're hot!
9 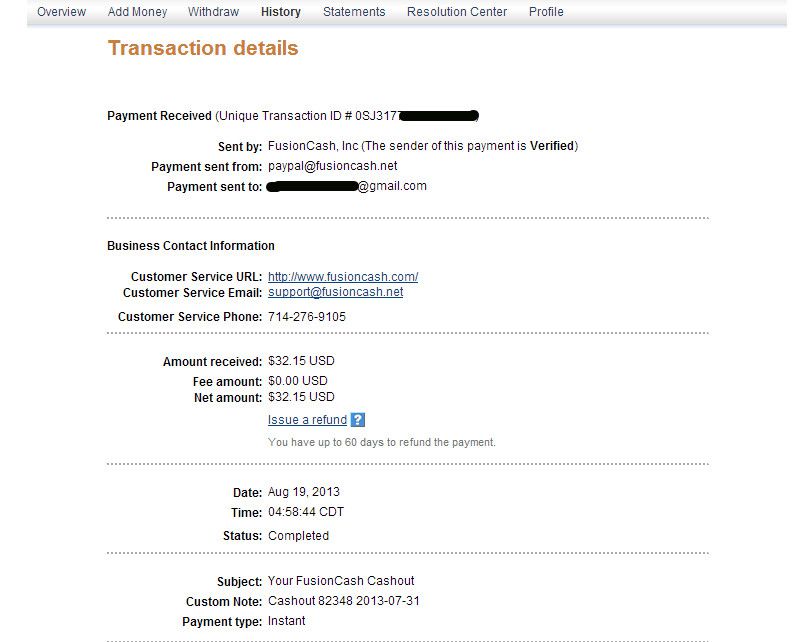 I LOVE the Thomas the Tank Engine offers in the videos section!!  Answer 3 questions and "like" on Facebook.  I had one this morning for 11 cents and one for 8 cents.  Each took about 5 seconds of my time and credited immediately. 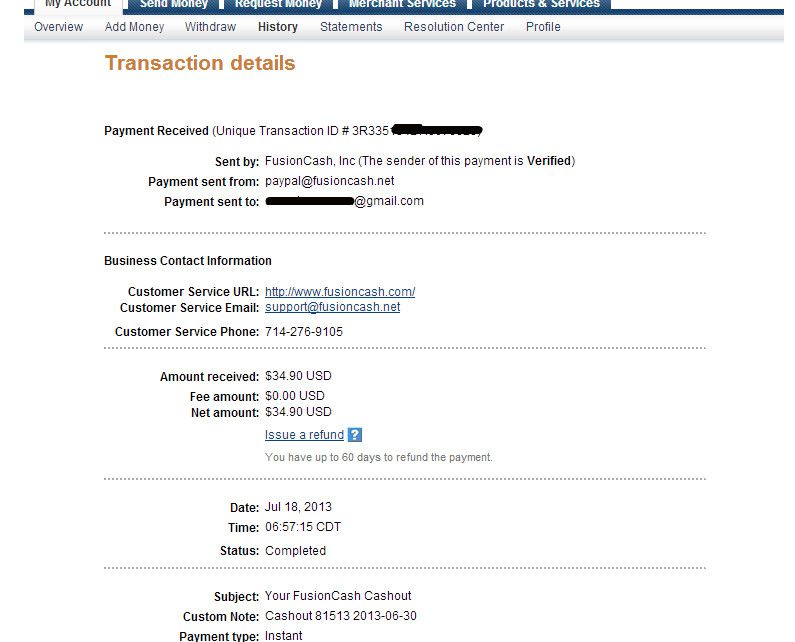 This image was posted automatically.
12 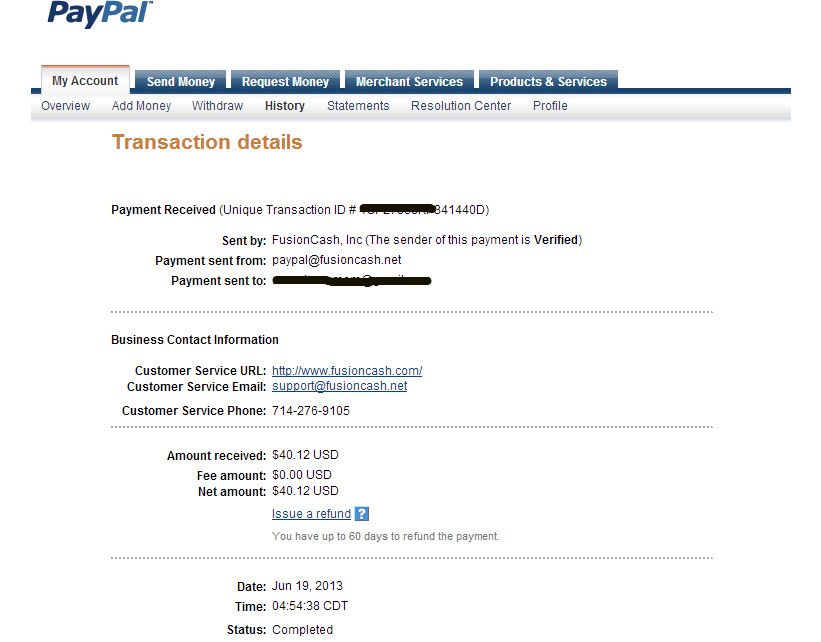 This image was posted automatically.
13

This is in the daily tasks-very quick and easy with instant credit!
Pages: 1