Off-Topic / Fun with Bruno Mars and James Corden - Say What?

This was seriously fun!!

I would have posted the link but I was unsuccessful. If you like Bruno Mars and James Corden, you'll like it.

There are some ads first, but I couldn't help that. Enjoy! I did.

Dry skin is the worst! You can stave it off by frequently moisturizing. No itchies and scratchies!!

Mix the ingredients together. Pour in a loaf pan and bake at 350°F for 25 minutes.

Let me know if you try it before I do. It's a Taste of Home recipe.
5

Off-Topic / Ignorance is bliss I guess

« on: October 18, 2020, 10:35:47 am »Message ID: 1342492
I never knew there were so many people on here ( Fusion Cash forum) who pretend to be someone else. I am very naive and believe almost everything I hear or see. So I think I know the people on here who frequently post, but I guess I really don't. Anyway, I do feel a kinship with forum posters and detest the acrimony that keeps appearing. I sincerely hope that it's not a result of anything I say.

For some reason, I felt this forum was a safe place, but there's as much dissension on here as there is on the radio and television, etc. Just my thoughts for whatever it's worth. Can't we just give our own opinions without bashing others?

Anyway, I particularly like when the fly lit on Pence's head. I like him immensely, but that was so comical. It just would NOT go away. Was it stuck?

I heard that Saturday Night Live will do a skit on it and Jeff Goldblum will be the voice of the fly. How ironic? I also heard that there is a meme showing the fly waving a tiny "Biden/Harris" flag.

For peeling your boiled eggs:

Put your eggs into a steamer/strainer into a boiling water bath with one-inch of boiling water. Cover and cook for 13 minutes. Immediately after cooking, drain off the hot water and submerge the eggs in cold water (I use ice water) in a covered storage container and let stand for 15 minutes. After the 15 minutes, empty out half the water from the container, close and shake the container 40 hard shakes. The eggs will peel easily. No; really!

« on: September 24, 2020, 08:35:38 am »Message ID: 1340119
John Adams: We have no government armed with power capable of contending with human passions unbridled by morality and religion. Our Constitution was made only for a moral and religious People. It is wholly inadequate to the government of any other.

Thomas Jefferson: And can the liberties of a nation be thought secure when we have removed their only firm basis, a conviction in the minds of the people that these liberties are of the gift of God? That they are not to be violated but with His wrath? Indeed I tremble for my country when I reflect that God is just; that his justice cannot sleep forever.

Patrick Henry: Righteousness alone can exalt [America] as a nation. Reader! Whoever thou art, remember this; and in thy sphere practice virtue thyself, and encourage it in others [T]he great pillars of all government and of social life: I mean virtue, morality, and religion. This is the armor, my friend, and this alone, that renders us invincible.

We started out with a 500 piece, then a 750 piece and now we're working on a 1,000 piece which is making me insane. Next puzzle will be far fewer pieces because I value my sanity and need to have some daily successes.
13

I adore the man now after seeing how calm he was throughout the ordeal.

Did anyone else watch it? Just curious. 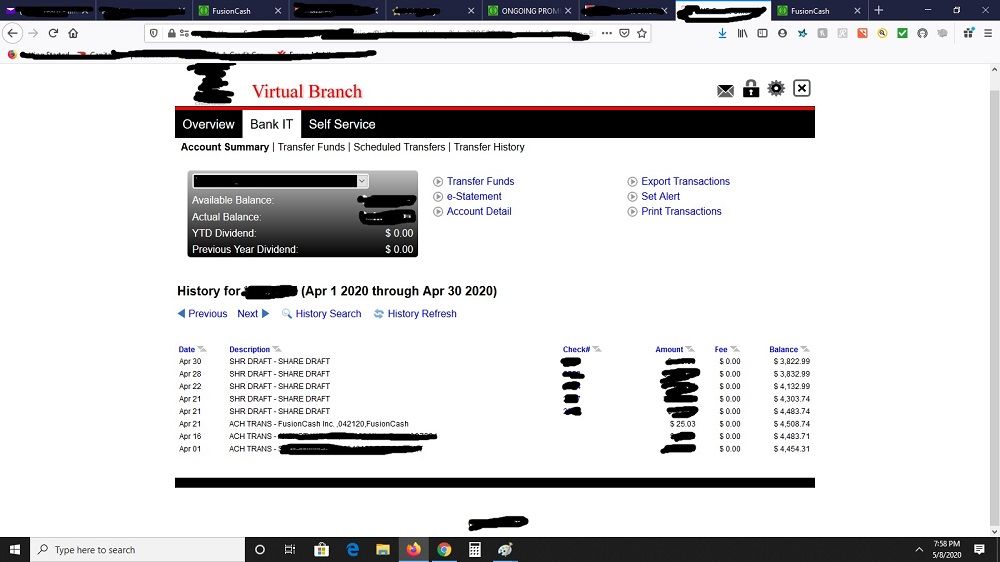