« on: April 20, 2019, 02:21:07 pm »Message ID: 1271717
The Easter  Dog? Meet The New Cadbury 'Bunny', an Adorable, Wrinkly Bulldog Named Henri  who is one of Bunches freinds on Face book ,   The roly poly pup  who lives in Wilmington, North Carolina, with owners Kathie & Tim Santillo  was named as the new Cadbury bunny after winning the first-ever Bunny Tryouts contest run by Hershey. The pooch will appear in the brands iconic clucking bunny commercial, faux rabbit ears and all.

When people see the iconic Cadbury Clucking Bunny commercial, they know Easter season is here, said Katrina Vatter, Marketing Team Member, Cadbury US. For the first time in over 35 years, we are honored to expand our tradition and welcome Henri as a new character to the commercial.
3

Off-Topic / DO you rent and if so How is your Land Lord ?

Australian Cardinal George Pell, a former leading Vatican official who last month was convicted of sexually abusing two boys, has been sentenced to six years in prison. He will be eligible for parole after three years and eight months.

During the sentencing hearing, Victoria state County Court Chief Judge Peter Kidd acknowledged the disgraced cleric may not live to serve the full sentence.
"I am conscious that the term of imprisonment, which I am about to impose upon you, carries with it a real, as distinct from theoretical, possibility that you may not live to be released from prison," Kidd said to Pell.

The prospect of facing jail at Pell's advanced age "must be an awful state of affairs," Kidd added.

Pell was convicted in December of five sexual offenses committed against two 13-year-old choirboys during an incident in 1996 at Melbourne's grandest cathedral, when he was archbishop.

They need to make him into a boat anchor

This image was posted automatically.
8

This image was posted automatically.
9 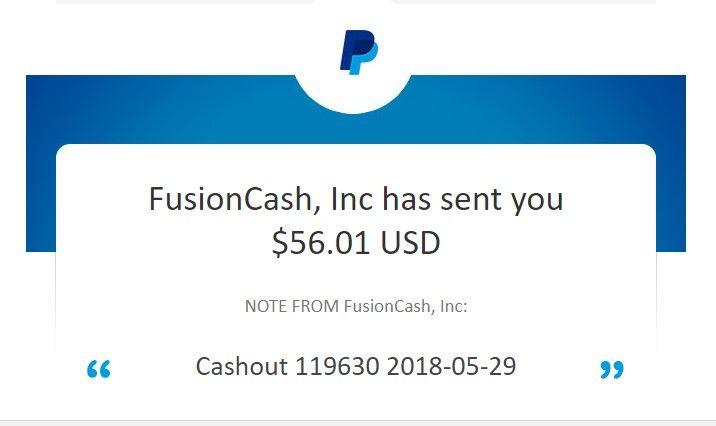 Off-Topic / Whats on your Grill ??

« on: June 30, 2018, 07:23:28 am »Message ID: 1224431
So i thought i've seen the other person in my duplex building, i'm renting half of, digging in my mailbox.....  Yesterday I was watching and caught her , I walked out on my deck and yelled at her
"WHAT are you doing digging threw my mail ?? "   She got very defensive and angry saying she was looking for her mail..that might have been put in my box.  Because it's happened before , so she admitted being in my mail before ,  I told her  " STAY OUT of my mailbox.  She got ALL angry and yelled i'm  not trying to steal your mail.    I called the post office and reported it  they say i have to call the cops,  I reported it to my land lord  and SHE  yelled at me saying  i don't like this woman and I'm causing problems  !!  WOW  what is wrong with this picture ? People are nuts !