« on: April 08, 2020, 04:53:40 am »Message ID: 1320188
This quarantine is very hard on all of us, but I really thing that the children are the ones suffering the most.  Little ones, under the age of maybe 8, and autistic children are the ones that are taking the quarantine the hardest.  They don't understand what is happening and why we are all home and not able to do what we always do.  Parks are closed and they can't go to school or play with their friends.  It is very difficult.

We try to get my grand-kids outside to a field that we have on my neighborhood to play with *bleep* or bubbles, so they can burn some energy but it is scary and frustrating, how do explain to a 3 and a 4 year old that they cannot do what they are so used to doing.  I do not have any autistic child but it has to be even more difficult for those parents, since they live on routines and they really do not understand.  Very, very

how our lives have change.
3

« on: December 04, 2019, 05:04:56 am »Message ID: 1303778
My 21 years old daughter and her 3 years old daughter live with us, when my granddaughter was born my daughter decided to get a dog for them, she rescued a 4 year Border Coli mix, very sweet and kind of a lazy dog.  He was mistreated from his previous owners, would not go in my kitchen for anything, he had Arthritis.  About a month ago he would be lazier than usual, my daughter took him to the vet they said that his arthritis was acting up, gave him some medicine and decided to put him on antibiotics for Lime disease to be on the safe side.

Well last Tuesday, I came home and found him on my entrance rug sitting there just waiting, so i took him out for a walk, my daughter came home around 8:30 pm from work, she took him out for another walk, went upstairs to get his medicine came back down, he look at her and took his last breath on her arms.  It has been the hardest thing I have had to watch and go thru.  She was totally devastated, I believe he was waiting for her to go.  It is hard when they die, but to do it in your arms I think is even worse.  She has been so sad.

I wonder what happened

FusionCash / Why some names on the Community are a different color?

Off-Topic / Glad to be back

I have been a FC member since 2010, I always do my daily tasks and forum first thing in the morning at my office, my personal laptop with their Wi-Fi .  2 years ago, my old job blocked the use of personal computers and I could not do any Videos and Surveys from FC and I could not get in anymore, and I really don't have the time to do it in the evening, between cooking, cleaning and the kids it was difficult, besides after sitting on a computer all day long, my eyes need it a rest.  But now I switch offices and I am able to come in again, it is a wonderful to be back, here I can use my own laptop with the office Wi-Fi and I am back baby, 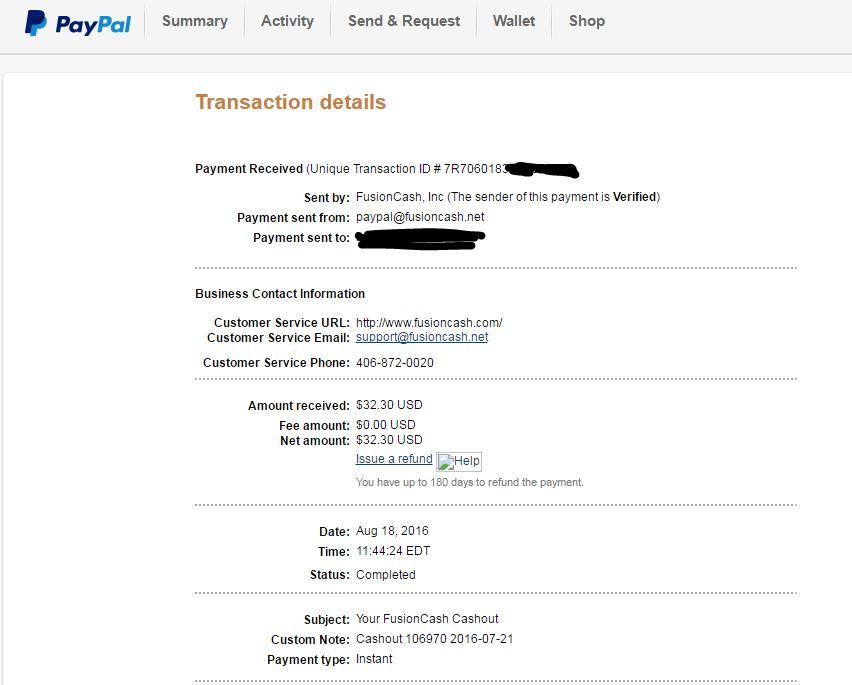 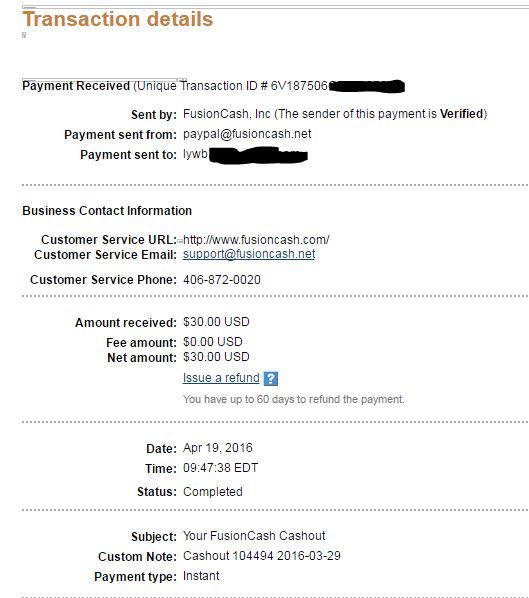 This image was posted automatically.
13

all the videos.  It is good when they work too. 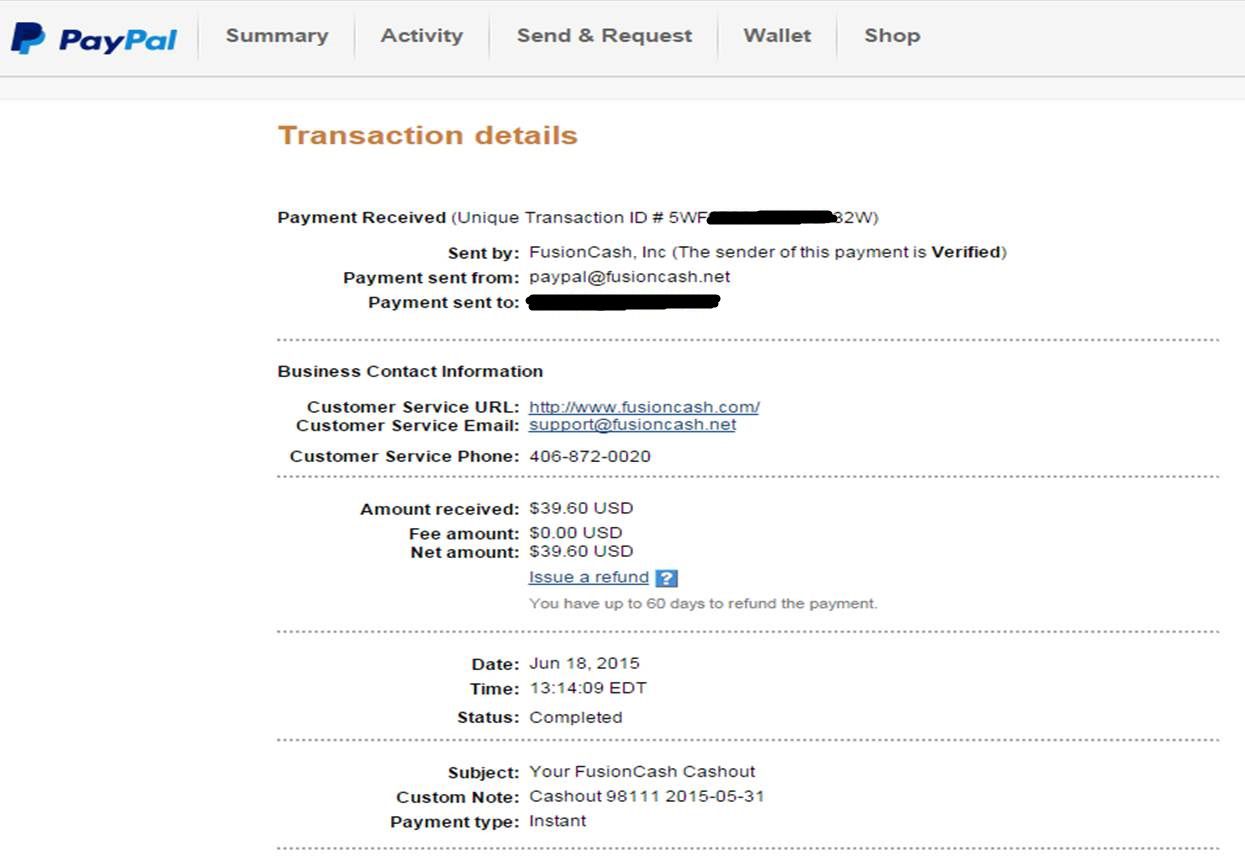 This image was posted automatically.
Pages: 1 2 3 4